Cinco de Mayo is a time when Americans celebrate Mexican culture, mostly through food and drink, either at home or at their favorite local Mexican cantina.

Cinco de Mayo, which translates to the 5th of May, is always celebrated on that day and is a celebration of Mexican heritage. It commemorates the date of the Mexican army’s victory over France at the Battle of Puebla in 1862. It is also known as Battle of Puebla Day. Following the Mexican Civil War, an economically struggling Mexico did not have sufficient funds to make payments on Mexican debts to foreign governments. The country was then invaded by the United Kingdom, Spain, and France, who sought repayment of the outstanding debts. The United Kingdom and Spain signed treaties with Mexico and returned home. The French, however, did not withdraw. They engaged Mexican troops in a battle near the city of Puebla. The French were defeated and withdrew from the area. The victory was a large morale boost for Mexico which had fewer soldiers and military resources than France.

The U.S. celebration of the holiday began in California in 1863 as an expression of solidarity with Mexico against the French. By the 1930s, the holiday spread and was considered an opportunity to celebrate Mexican identity, promote cultural awareness, and build community.

Some ways you can celebrate in your classroom: 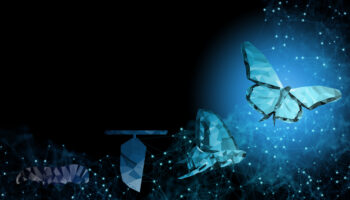 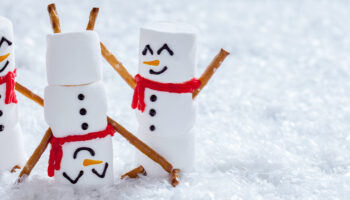 Finding Joy in the Cold 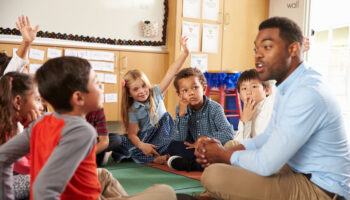 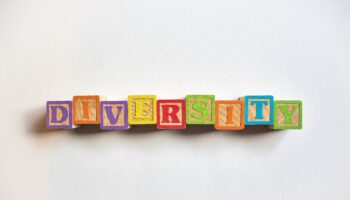 Thinking about Diversity in your Classroom 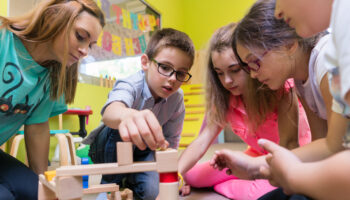 SPQA in Our Afterschool Classrooms