The story starts when I was very young. I loved babies! I loved holding them, feeding them, playing with them, and making them smile. I did not even mind changing diapers. I was the 10-year-old neighborhood girl who liked to go to the house where a baby was included in the family.

My most vivid memory is of a boy named Danny whose family lived next door to mine. I used to spend my after school time there. Danny was the youngest of 5 children. I think his mom liked having someone there to play with him while she got dinner on the table. I just wanted to be with the baby. I thought his toddler and preschool siblings were pretty fun too.

When I was a teenager and thought I was too old for Girl Scout camp, I was a Junior Counselor in the Pixie unit. This was the unit where the volunteer leaders could bring their young children for child care (it was the mid-1970s and we still called it baby-sitting) so they could be the leaders for the actual Girl Scout campers. There was an adult leader of the Pixie unit and I was a very happy helper spending a week or two of my summer at a camp in the woods, having fun with babies and small children.

The actual moment I decided to become an ECE professional was during a home-economics class as a tenth grade high school student. My teacher, Mrs. Hartnet, told our class that there was an Early Childhood Education major at our local state university (Lock Haven University). Up until that moment, I only knew that I did not want to be a nurse. I had kind of settled on being an elementary teacher. I figured I could teach Kindergarten, as that was my understanding of an actual career where I could use my passion for children. The younger the child, the better for me and Kindergarten seemed to be the youngest age that you could actually “teach.”

In 1977, in small, mostly rural central Pennsylvania, for me and many of my female peers, we thought our choices were to get married, have children and not work OR go to school to be a nurse or a teacher.

When I heard that I could be an early childhood major and teach children from birth to third grade, my heart skipped a beat and I was hooked.

Forty years later, having completed the degree in Early Childhood Education and having spent time as an early intervention teacher/home visitor, a teacher in toddler and preschool classrooms, a family child care provider, a child care resource developer (that’s what we were called back in 1998 before the change to Regional Keys), a Program Quality Assessor and a mother of 5, now adult children, I am still hooked and even more passionate about ECE.

Thank you, Mrs. Harnet, wherever you are!

I still have the baby picture of Danny, who is now a 40 something, of all things, elementary teacher.

These are the two most precious memories of my journey to ECE. They were a great vehicle for a wonderful career that I still love!

Process vs. Product: The Importance of Individual Expression through Art 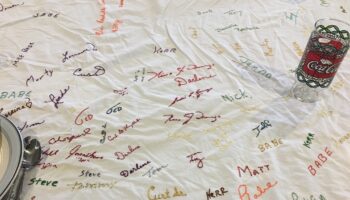 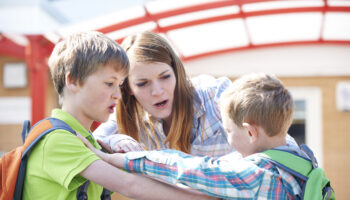 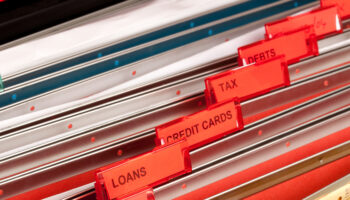 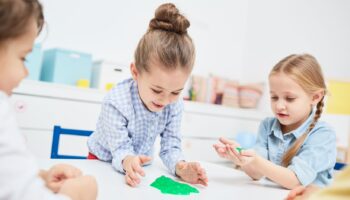 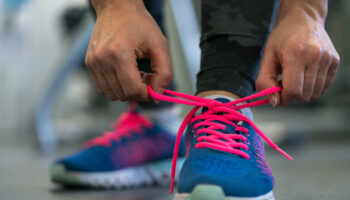 The Self Care Corner: Let’s Get Up and Move