I am left-handed and according to my parents, I almost failed Kindergarten because of it. As a four-year-old in half day morning Kindergarten back in the mid 70’s, I was given those dreaded green handled scissors and I could not cut with them. (I still can’t to this day.) Apparently at my parent-teacher conference that year, the teacher explained that I was inept in cutting. My parents were confused as I could cut just fine at home. At home, I didn’t have “special” scissors. My parents were both right-handed and I cut with their scissors. Luckily, for me, I was re-tested, allowed to use the “regular” scissors, and passed Kindergarten. These days, left-handedness is more widely accepted, but still rare. Read more.

Statistics for the percentage of left handers varies, but it’s generally believed to be between 8-15 percent of the population. (Our PQA Team defies that statistic-–of the 20 assessors and 4 supervisors on our team, 4 assessors and 1 supervisor are left handed––a whopping 21%!) According to The Natural Superiority of the Left-Hander by James T. De Kay, if both parents are left-handed, there’s a good chance that 50 percent of their children will be left handed also. If neither parent is a lefty, the probability shrinks to only 2 percent. (My younger brother is also a lefty.)

Why are some people left-handed? There have been several theories over the years. Some believe that the genetic differences between the left and right hemispheres of the brain determine whether someone is left- or right-handed. Scientists have speculated for years that a single gene may control a left-right preference in humans. Unfortunately, no one has been able to pinpoint an exact answer.

Very young children often use both hands equally. Most children have a preference for using one hand or the other by the age of about 18 months and are definitely right or left-handed by about the age of three. Hand preference in the early years seems to rely on which hand is closer to the desired object; for example, a toddler may reach for a toy on their left side with their left hand because of convenience, regardless of future hand preference.

Left-handed children also tend to develop more skills with their non-dominant hand because of living in a right-hand dominant world. At some point in their life, they will need to learn how to adapt to a world in which 85-90 percent of the people are different from them. This means they pick up adaptive skills that right-handed children usually don’t.

What are some ways you can help the left-handed children in your classroom?

You can also display pictures of famous people in the classroom and use those pictures to spark discussions about what they’ve accomplished being left-handed. Eight presidents have been left-handed. Other performers, scientists, athletes, and musicians who are left-handed include Jim Henson, Marie Curie, Leonardo Da Vinci, Prince William, Lady Gaga, Justin Bieber, Dale Earnhardt Jr., Babe Ruth, Jimi Hendrix, Bill Gates, and Oprah Winfrey. 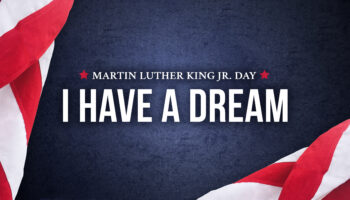 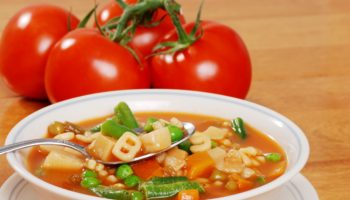 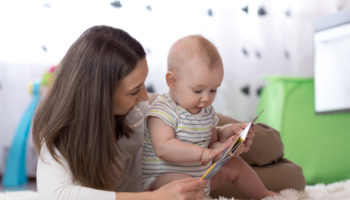 Exploring Books with Infants and Toddlers 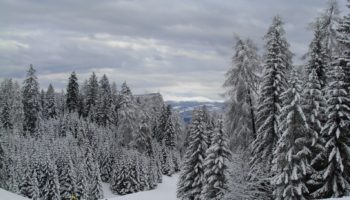