There are days in my life as a program quality assessor when I have the joy of seeing children take the lead in an activity. It’s especially fun to watch the teachers join in with the play while the children direct it. I spent time outside with a school-age group last August and saw this occur with a bin of sidewalk chalk, a macadamed surface, and a bit of imagination.  Read more

The classroom theme from the previous week was “The Ocean.” One child announced that she wanted to draw an ocean, and several children jumped in to help. They drew creatures they had learned about, and as they were drawing, they talked about characteristics of the animals. A teacher knelt beside them and contributed to the mural and to the conversation.

As the children reentered the building, they excitedly shared with each other about the fun they had drawing the ocean mural and creating their own hopscotch course, and they made plans for what they wanted to draw and do the next time they were outside. The teachers informed them that they were excited to see what they would come up with next.

Conversation is a Two-way Street 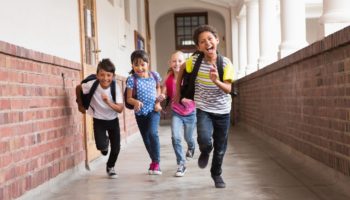 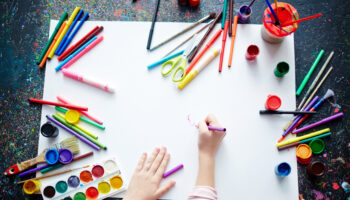 ARTS AND CRAFTS: WHAT’S THE DIFFERENCE? 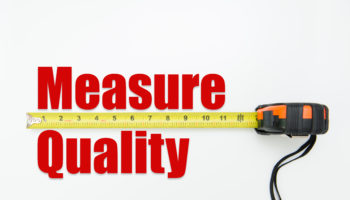 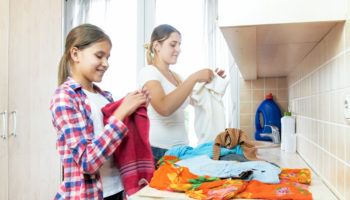 The Importance of Household Chores for Children 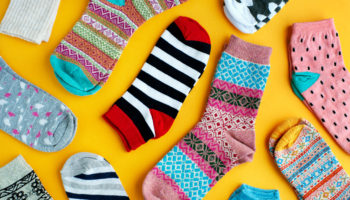