Chinese New Year, or Lunar Year, as it is also called, dates back about 3,500 years. Chinese New Year is filled with stories and myths. One of the most popular is about the mythical beast Nian, who ate livestock, crops, and even people on the eve of a new year. To prevent Nian from attacking people and causing destruction, people put out food at their doors for Nian. It’s said that a wise old man figured out that Nian was scared of loud noises and the color red. So, people began putting red lanterns and red scrolls on their windows and doors to stop Nian from coming inside. Crackling bamboo (which in modern times has been replaced by firecrackers) was lit to scare Nian away.

Tied to the Chinese lunar calendar, the holiday is traditionally a time to honor household and heavenly deities, as well as ancestors. With the popular adoption of the Western calendar in 1912, the Chinese joined in celebrating January 1st as New Year’s Day. The Chinese calendar also includes the Chinese zodiac, the cycle of twelve signs along the apparent path of the sun through the cosmos. Each new year was marked by the characteristics of one of the 12 zodiac animals: rat, ox, tiger, rabbit, dragon, snake, horse, sheep, monkey, rooster, dog, and pig. 2022 is the year of the tiger.

Many customs take place to celebrate Chinese New Year. Houses are thoroughly cleaned to rid them of “huiqi,” which might have collected during the old year. Cleaning is meant to appease the gods who would be coming down from heaven to make inspections. Ritual sacrifices of food and paper icons are offered to gods and ancestors. People post scrolls printed on red paper with lucky messages outside and set off firecrackers to frighten evil spirits away. On the last day of Chinese New Year, people carry large paper lanterns and walk along the streets. The theory is that this is supposed to light the way for the new year to begin.

Feasting is also an important part of the celebration. Extended family joins around the table for a feast that includes fish as the last course, as it is symbolic of abundance, and therefore, not meant to be eaten. During the first five days of the New Year, people eat long noodles (never cut) to symbolize long life. On the 15th and final day of the New Year, round dumplings shaped like the full moon are eaten to symbolize wealth, reunion, and harmony in the new year.

Thinking of celebrating with the children in your program this year? A family in your program may love to come into your center and share special ways they celebrate the holiday. They could share traditions, read a book about the holiday, teach them a few words in Chinese, or bring in food for children to sample. Classrooms could be decorated in traditional Chinese New Year colors- red and gold and children could make simple paper lanterns. You could also select a time by giving the children noise makers and letting them make lots of noise to celebrate!

The Origin and History of Chinese New Year

How to Make a Simple Paper Lantern 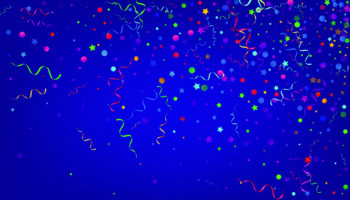 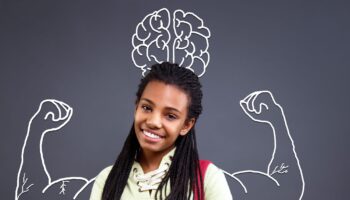 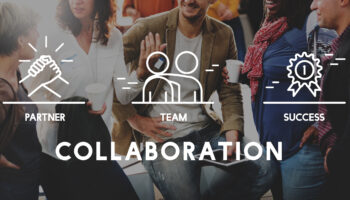 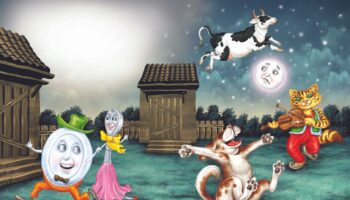 My Favorite Book of Rhyming 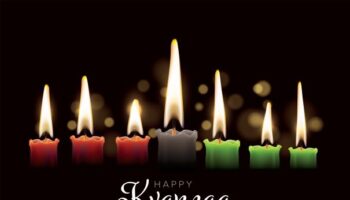 Kwanzaa: A Celebration for Classrooms and Families