“Your kids’ success or lack of success in sports does not indicate what kind of parent you are… But having an athlete that is coachable, respectful, a great teammate, mentally tough, resilient and who tries their best is a direct reflection of your parenting.”  – Unknown

I have two active boys who have always been involved in sports and from the time my oldest started with sports the quote above has been such a meaningful quote to me. Over the years I have been a spectator and a team manager of youth sports. One item that has always been consistent with coaches is that they prefer athletes on the team that are good teammates and good sports over having the best players on their team.

Sportsmanship can be shown in many ways. One example of sportsmanship that my son has been commended for, is his willingness to share his baseball bats with teammates. He understands that everyone needs to find a bat that feels comfortable to them to feel confident at the plate. He will lend his bats to others to use to help build the player’s confidence.

On the other end of the spectrum, my son has experienced the effects he can have on his teammates when he is not showing good sportsmanship. In the past he would walk away and ignore his teammates encouragement when he was disappointed with his own performance. After displaying this behavior multiple times, his teammates spoke to him at practice, they explained how it made them feel to be treated like they didn’t matter when they were trying to encourage him and remind him that everyone has a bad “at bat” or makes mistakes on the field and that if it continued they didn’t want him on their team anymore. After he had time to reflect on his actions, he apologized to his teammates and has learned to be a better teammate and now he helps encourage other players that get down on themselves.

I am sharing this quote today because I feel it is a good philosophy to apply to all aspects of life and learning. Sometimes we get wrapped up in being the best and making the most money, that we forget being the best person you can be makes you the best. 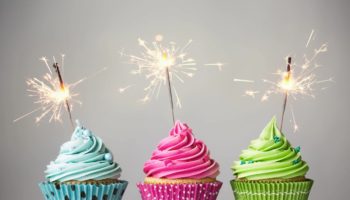 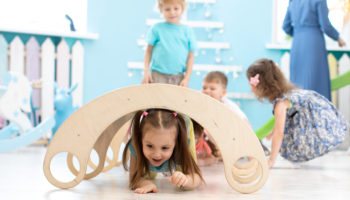 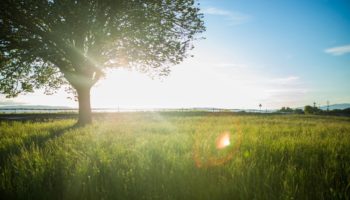 Creating Your Own Outdoor Learning Centers 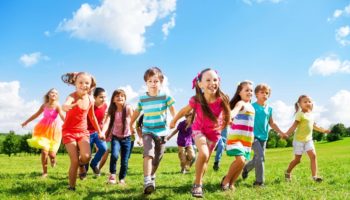 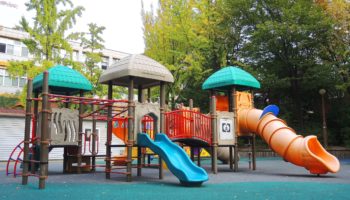 Use Zone, Fall Zone–What is the Difference?