“May the Fourth be with you!” It’s a greeting I hear every year from many of my friends across the globe. What started out as a pun on the phrase “May the Force be with you” has become a popular day for Star Wars fans (and non-fans) to recognize.

“May the Force be with you” is stated in almost every film from the Star Wars universe; can you name the one that doesn’t mention the Force at all? This simple phrase is used to wish a person or a group good luck or good will. In the movies, it was often used when people were departing or when they were about to face a challenge.

Although some of the content in the movies would not be considered appropriate for young children because there is a level of violence and intensity that could be disturbing to children (and to some adults), we know some children will be exposed to the content and even become fans. They wear the shirts and shoes and they like to talk about the movies. I’ve been a fan since I was a child, and I loved when adults would share my excitement about a “galaxy far, far away.” Here are a few lessons that I learned (and am still learning) from Star Wars; they may provide good talking points for you when children start to talk about the series.

May the Force (Fourth) Be With You! 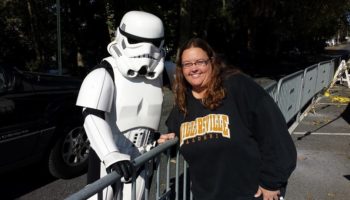 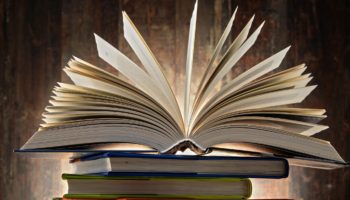 From Dr. Seuss to Harry Potter 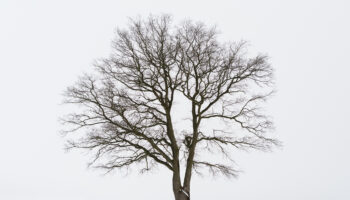 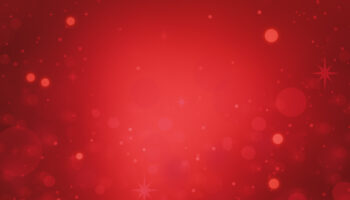 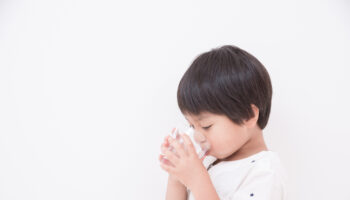